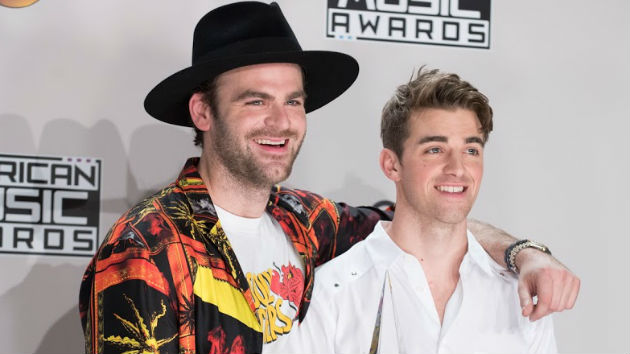 Image Group LA/ABCThe Chainsmokers are in good company: they’ve just managed a chart feat that has only previously been attained by The Beatles and The Bee Gees.

Among all artists — solo and groups — The Chainsmokers are the 14th to pull this off.  The last person who did this was Justin Bieber, who had three songs in the top 10 for 10 weeks from December of 2015 to February of 2016.